While traveling to a village outside of Quetta,  my brother Shakil came across some young  Pashtun girl’s celebrating the start of the Winter holidays. 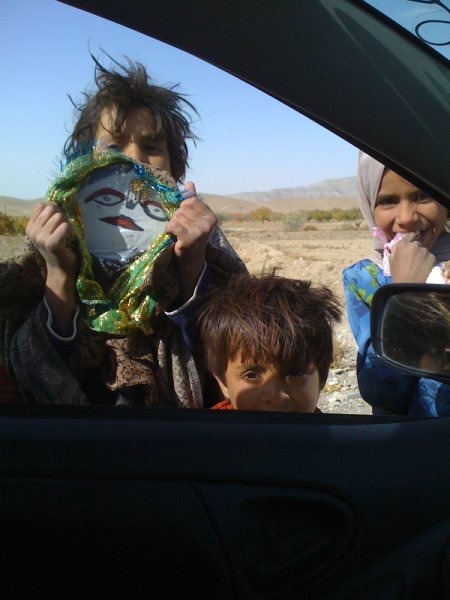 When school gets out for the break all the girls in a village age 5-16 get together to make the laddo (doll) like the one in the picture. They basically draw a face of a doll on a white piece of cloth and then tie it to a round shape frame. Then they decorate the laddo’s (doll’s) face trying to make her as pretty as they can and put a fancy duppata on her head. One of the girls hold’s the laddo and keeps the laddo’s face covered with the duppata so that nobody can see her face until they give her some money. The girls  go to different homes in the village collecting money and singing sweet songs like:

This goes on for about a week and then the girls count up all their money and buy some food and have a party singing, eating and celebrating that school is out. 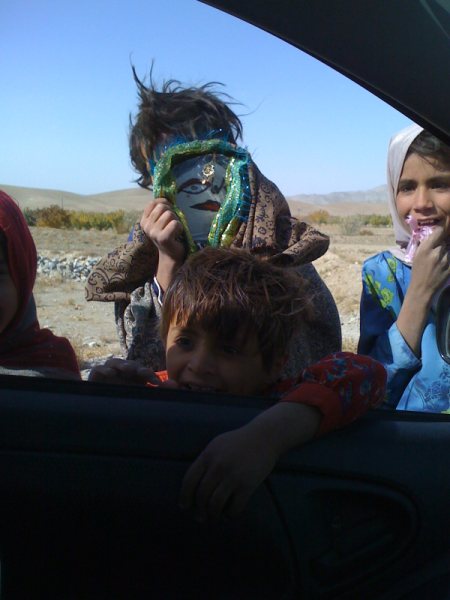 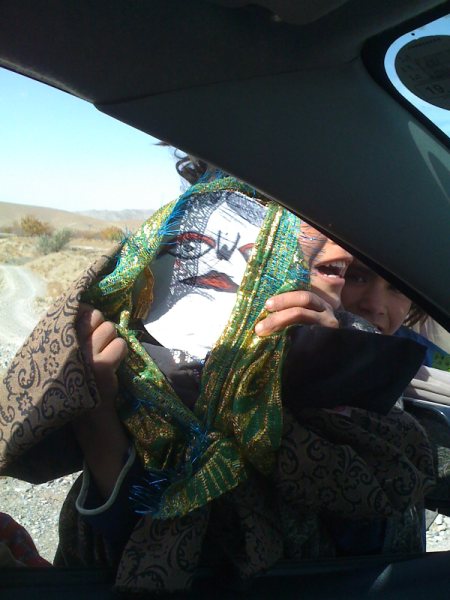 The boys also make a similar doll but it is a male doll called speen zhirrak and means the man with white beard. They too go around singing and collecting money and have a party. Sadly now that more and more Pashtuns are forced to move to big cities for economic survival many of these traditions of the rural Pashtunkwa are dying and might soon be lost.