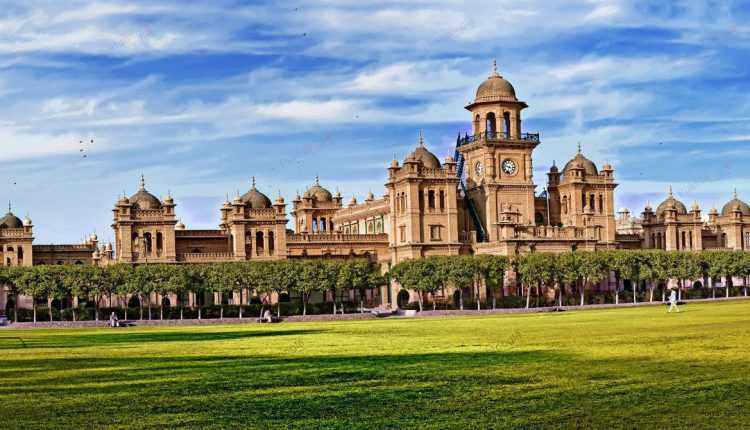 PESHAWAR: The Khyber Pakhtunkhwa government has issued notification of raise in the salaries of government employees.

The notification issued by the Finance Department says the employees have been given 10 percent increase in their salaries and ad hoc relief of 50 percent has also been merged into their basic salaries.

The notification says the increased salaries will be paid from August. -TNN