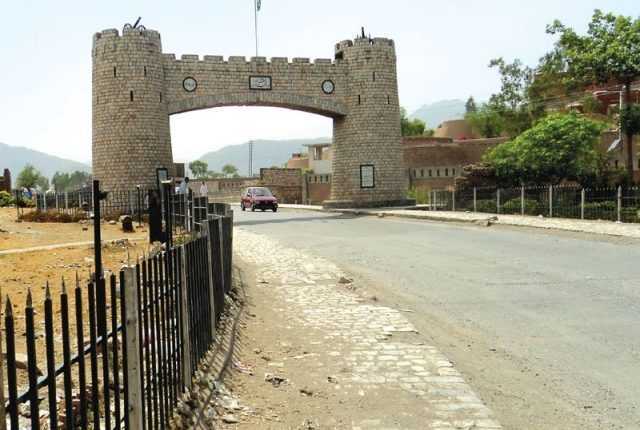 After merger with Pukhtonkhwa, Khyber students find it hard to get domiciles

LANDI KOTAL: Scores of students from Khyber region face difficulties in getting admission in colleges as the local administration has refused to issue domicile certificates to them on the old pattern.

The students have passed their secondary school certificate examinations from the Peshawar Board few days ago. They are now aspiring for admission in colleges in Khyber and Peshawar for which presentation of domicile along with their educational qualification is must.

The students said that they visited the offices of administration in Bara, Jamrud and Landi Kotal to get domicile certificate as the last date for submission of their admission documents was getting nearer.

Abbas Khan, who has passed his metric examination with good marks, told Dawn that the administration officials refused to issue him domicile forms as the pattern and procedure of the domicile had been changed after merger of tribal areas with Khyber Pakhtunkhwa.

Accompanied by his other schoolmates, he said that the whole process of getting domicile required at least one month while they needed to submit their documents for admission in most of the colleges before the end of July.

Muqtadir Khan, another student, said that refusal to issue domicile to them on the old pattern would affect more than 1,000 students only in Landi Kotal sub-division.

“The number could go further if students from Bara and Jamrud are also included in the list of aspirants for new domicile in the entire Khyber region,” he said. Assistant Commissioner Niaz Mohammad, when approached, said that discussions were underway with officials at Fata Secretariat and Khyber Pakhtunkhwa education department to sort out a new method for issuing domicile certificate.

He said that the issue pertained to all the seven erstwhile tribal agencies and it would be resolved soon.

BANNERS: The Khasadar and Levies removed all election-related banners, posters and flags from government buildings in NA-43 constituency on the orders of returning officer Zahid Usman Kakakhel.

Mr Kakakhel ordered removal of all election campaign related material after receiving complaints from people and rival candidates about violation of election code of conduct by some contenders.

Some candidates had hung oversized banners, pasted posters and hoisted their flags at prominent locations in and around Jamrud Bazaar. Taking notice of the violation, Mr Kakakhel ordered removal of the banners and posters as all the market buildings in Jamrud are the property of the government.

He also took notice of holding of election campaign meetings inside government schools in Jamrud and ordered arrest of a school watchman for granting permission for the purpose.